As winter fades into spring with flowers bursting into bloom and trees leafing out, new life and freshness abound. Soak in the many activities around town this month and find March’s magic with events to match your mood and interests. 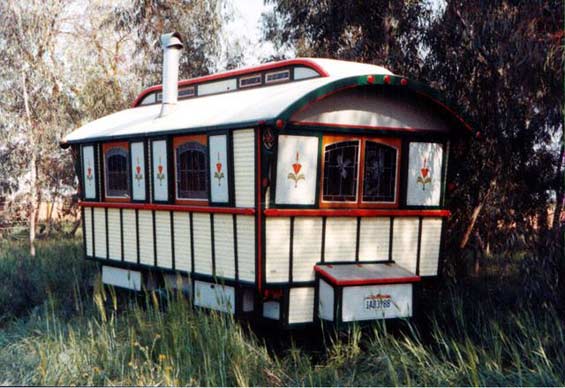 The Port Townsend School of Woodworking is hosting an Open House on March 12 from 2-4:30 pm at Fort Worden in Building 315, in anticipation of their upcoming Tiny Homes building class. Presentations from Jim Tolpin and Steven Habersetzer will talk about Gypsy Wagons and Tiny Homes. 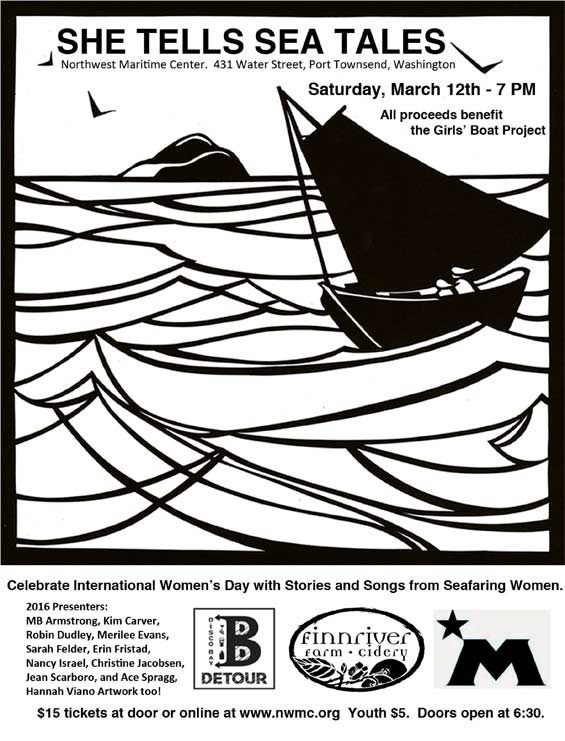 The 3rd Annual She Tells Sea Tales storytelling event is being hosted at the Northwest Maritime Center on March 12 at 7 pm, doors open at 6:30 pm. This event celebrates International Women’s Day by bringing together women storytellers and songwriters who share tales from their seafaring lives. Tickets are available at the door or online at www.nwmaritime.org. All proceeds fund the Northwest Maritime Center’s Girls’ Boat Project, which is an all girls woodworking and sailing program run in conjunction with Port Townsend School District. 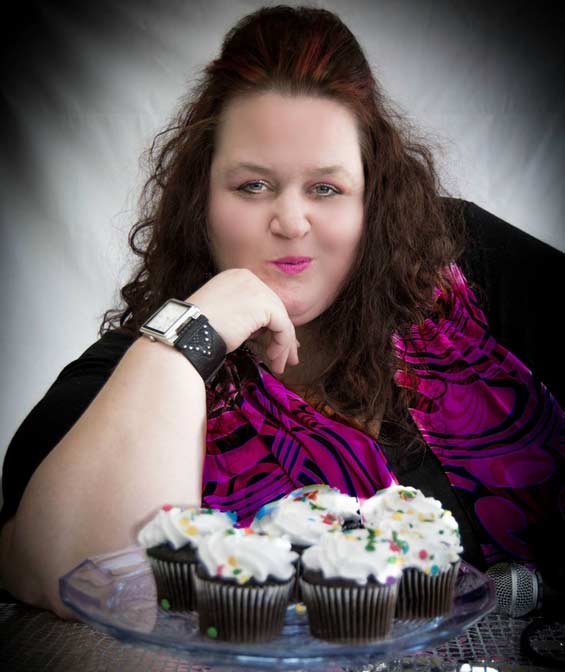 On Friday, March 18 at 7:30 pm, come to Key City Public Theatre for laughter that is “larger than life” as Olympic Peninsula Comedy presents Comedy Night with Seattle comedian Susan Jones. Susan is a national touring act who performed on the popular Northwest show “Up Late NW” and most recently opened shows for Saturday Night Live legend Rob Schneider. She is a must-see comic who has starred in reality television and independent films and can be seen performing stand-up acts in comedy clubs across the country. Larger than life, Susan uses her attitude and experiences with size acceptance and being a single mom to deliver consistently funny, crowd-pleasing performances. To reserve tickets go to www.keycitypublictheatre.org for more info.

The 20th Annual Victorian Heritage Festival celebrates Port Townsend’s extraordinary history and culture March 18-20. Started as a call to preserve and restore Port Townsend’s architecture and history, the festival helped establish history as a cornerstone of Port Townsend’s community. This year the festival turns its attention to the hearth and home of the region’s 19th century past. Experts discuss the lives and livelihoods of the Olympic Peninsula’s early settlers. Panels range from hunting and trapping to handicrafts and trades of the region. Cross-time panels include renovation of 19th century homes and the experience of living history as re-enactor and historian.

Save the date for upcoming events in April:

We look forward to welcoming you to Port Townsend!