Final Concerts on the Dock September 5 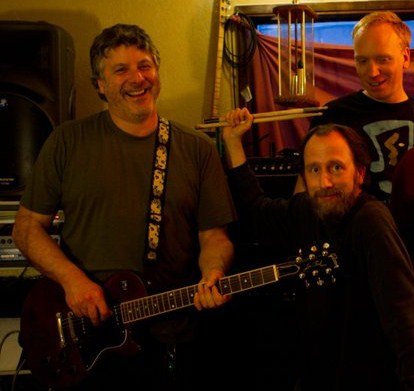 In collaboration with the Northwest Maritime Center and the Wooden Boat Foundation, Main Street is moving the final Concert on the Dock to WEDNESDAY, SEPTEMBER 5th in an effort to support the Wooden Boat Festival’s locals night on September 6th, held near the Cupola House in Point Hudson. 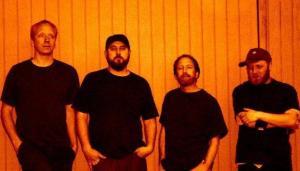 Concerts on the Dock is an all-ages music on the waterfront at Pope Marine Park Civic Plaza. It is sponsored by generous local businesses and coordinated by the Port Townsend Main Street Program.