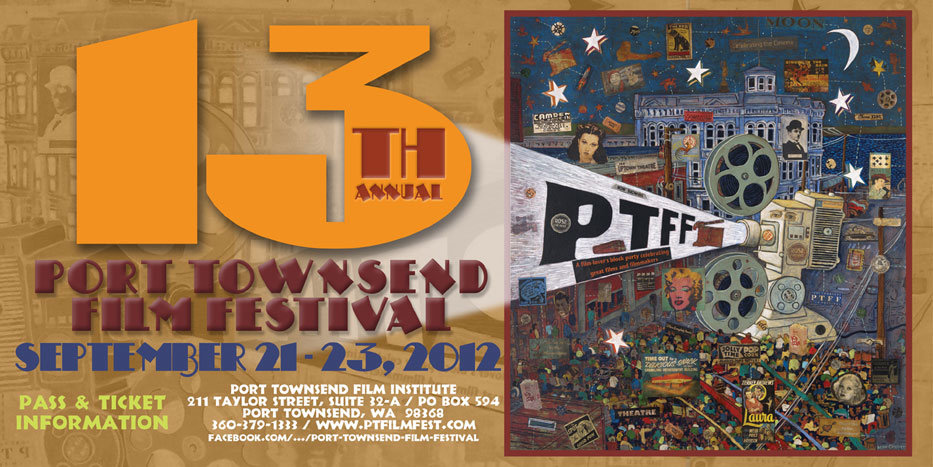 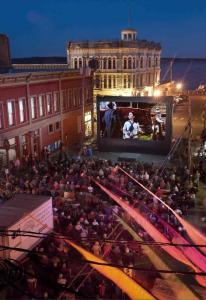 This September, Port Townsend will become the gathering place for independent filmmakers and film lovers from across the nation and around the world as the Port Townsend Film Festival creates its 13th annual event celebrating film.

For three days the Port Townsend Film Institute will present the art of cinema in 5 indoor venues and one outdoor venue, along with many special events that highlight the craft of filmmaking.

National Public Radio’s West Coast Live, a variety show based in San Francisco, broadcasts on Saturday, Sept. 22, from The Upstage Theatre. Special guest Bruce Dern will appear in many locations around town. Meet country western singer and activist Chely Wright, subject of the filmWish Me Away.

Watch free classic films like E.T.: The Extraterrestrial sitting on straw bales under the stars on Taylor St. See the classic silent film from 1933Woman of Tokyo featuring live music by a jazz band.

Join the Festival for one film or the whole weekend. The festival opens Friday, Sept. 21, at 9 a.m.

Passes are available at many levels. All funds support film experience and education for the region. Tickets and information at http://www.ptfilmfest.com/.